Posted by Jackie Fortier on 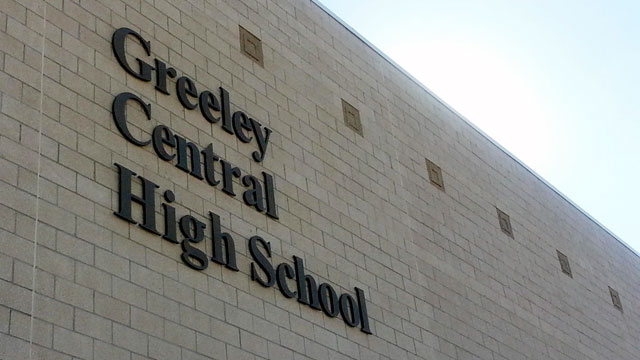 Lyane Hernandez raised a lot of red flags when she entered Greeley Central High School. She was argumentative with teachers, got into a fight, and didn't show up very often.

Now a sophomore, Hernandez talks about her behavior as she would a stranger, even though it was her reality just 18 months ago. And now?

"I don't skip school. I keep on top of my grades. [My mom] loves the new person that I've become with this program. She loves what they've shaped me into."

Because of the warning signs, Hernandez was placed in the Expelled and At-Risk Student Services program. In 2013-14, 8,635 students, along with Hernandez, were in the program. The students are identified from their record of attendance, behavior, discipline, or they may be the first in their family to potentially graduate from high school, or be in foster care. Students that ordinarily may have fallen through the cracks. 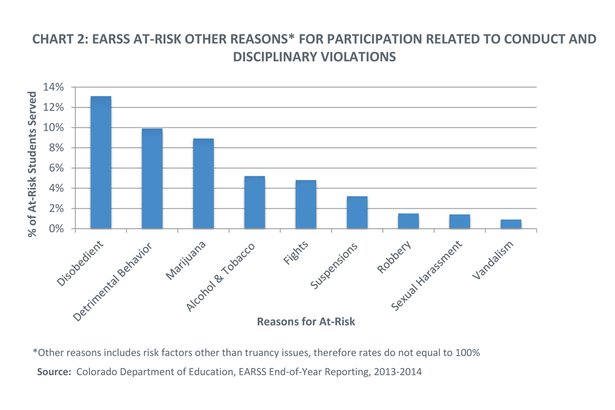 A major component of the Expelled and At-Risk Student Services is creating a bridge between a home life that may not be conducive to an education and school. At Greeley Central, that bridge is Derek Haffner.

"I’m called the student gradation and interventionist. The position itself is to provide behavior academic and attendance interventions for students," Haffner said.

Haffner's role is a mix of counselor, teacher and advocate.

"I have meetings with teachers, parents, I do home visits, if they're in the court systems I'm meeting with their probation officers," Haffner said. "It's an all encompassing presence in their life. They might think I'm a little omnipresent, and even a little omniscient, but it's just using data and those tools that they have available to stay on track of them."

Haffner provides a safe space for students to talk about what is inhibiting their education, from home life to a problem with other students. But Haffner's job goes another step. He checks up on students at home, and has parent’s cell numbers on speed dial.

"It’s about having an adult that cares, it provides accountability. Teenagers push and push against structure, but really, they crave it," he said.

It’s that structure that Hernandez responded to.

"I got in a lot of trouble and Mr. Haffner was always there to help me, he would give me advice. He was my support system. With my grades and attendance, he was on me making sure I did what I was supposed to," she said.

EARSS has only been in place for 18 months at Central, but its history in Colorado goes back much farther.

Enacted by the Colorado legislature in 1997, funding for the program comes from grants handed out by the state Department of Education. During the 2013-14 school year, just over $7 million was awarded to schools in 22 counties. In that same school year, statewide, children in the EARSS program had a dropout rate of 3.3 percent above the statewide rate of 2.2 percent. 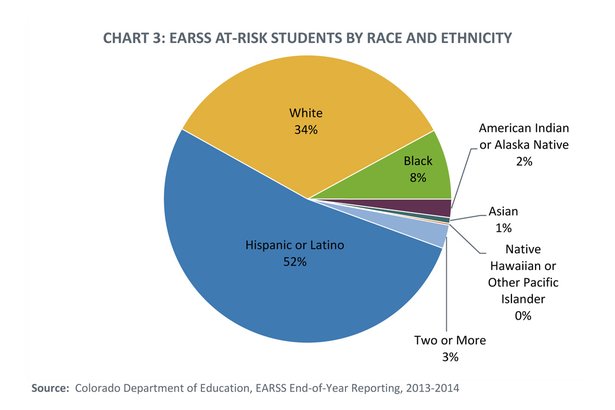 The state evaluates EARSS based on four objectives.

According to the state education department,

It's still too early to tell if the EARSS program is working at Greeley Central. Grant funding – and therefore Haffner's job – runs out in two years, just long enough for him to see his first group of students graduate, including Hernandez.

Her plans after high school include a desire to head to business school and open a salon. But, she'll miss her time at Central, and with Haffner.

"I'm not going to have my support system or anything but I know the way I've matured and stuff that like that I'm going to be just fine," Hernandez said. "Because of the way that they've showed me, with communication skills and I'm going to have to go to work every day. They are teaching me in high school how to become a better adult when I get out of here."