Posted by American Graduate on 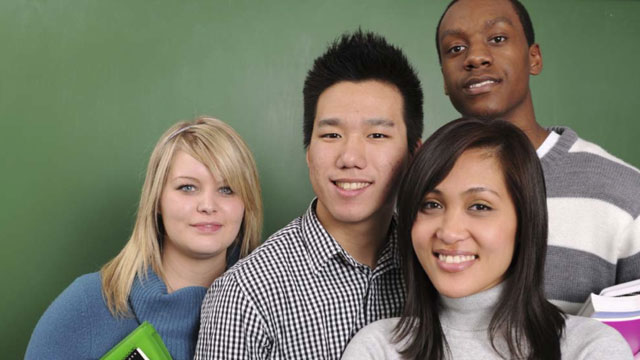 After the nation witnessed flat-lining high school graduation rates for three decades, rates have risen about 10 percentage points over the last 10 years. Improvements have been driven by dramatic gains in graduation rates among Hispanic and African American students. But it is in those same populations that some of the greatest challenges remain.

The Building a Grad Nation report highlights key developments in the effort to boost high school graduation rates during the past decade. It also outlines what it will take to get to 90 percent and identifies five critical areas – closing the opportunity gap between low-income students and their middle-to- high-income peers; solving the big city challenge; improving outcomes for students with disabilities; focusing on California; and boosting graduation rates for young men of color in key states – to help the nation reach its goal.